On October 9th, Beijing time, the 2020 National Table Tennis Championships will start the women’s singles and men’s doubles semi-finals and finals. In the previous match day, all four quarters of men’s and women’s singles and doubles were created. In the 4 finals, the world number one Chen Meng overcame the unfavorable start of the first round and defeated World Youth Championship champion Qian Tianyi 4:1. Wang Manyu, who had already won the mixed doubles champion, continued to perform strongly in this match. 4:0 swept the famous star He Zhuojia into the semi-finals and reported the revenge of the opponent last year. Defending champion Sun Yingsha and Chen Xing competed fiercely. In the end, Yingsha Sun won with a high skill and a difficult 4:2 victory, while Gu Yuting launched a crazy counterattack when she fell behind 0:3. In the end, she pulled four games in a row and defeated Wang Yidi with a 4:3 reversal to advance to the semi-finals. . 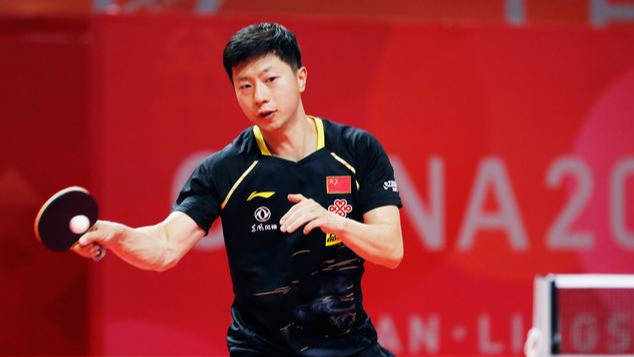 In the men's singles quarter-finals, it was calm. The champions Malone and Fan Zhendong defeated their opponents to advance to the semi-finals. Although the top seed Fan Zhendong is not in the best state, the overall strength of his opponent Zhao Zihao is obviously not as good as Fan Zhendong. The fight was fierce, but Fan Zhendong managed to win four straight games and swept Zhao Zihao 4:0; veteran Malone was in good shape. Facing the "dark horse" Zhang Yudong in this game, Malone successfully advanced to the men's singles semifinals in four straight games. Lin Gaoyuan, who led Guangdong to win the men’s team championship, was against "Big Fat" Liang Jingkun. Liang Jingkun overcame injuries and defeated Lin Gaoyuan 4:2 to advance to the semi-finals. In a compelling match, veteran Xu Xin and The "post-00 teenager" Wang Chuqin fought fiercely. In the end, Wang Chuqin won 4:1. After the game, Wang Chuqin said modestly that he was able to win because Xu Xin played too much and was a little tired.